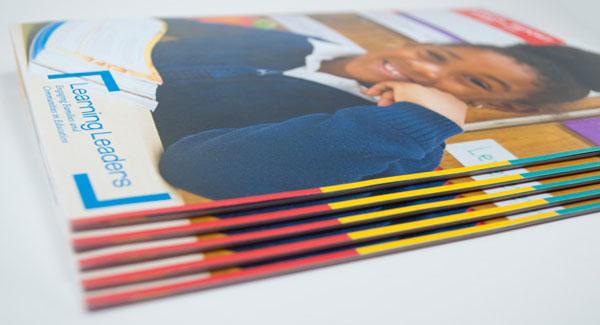 An Annual Report for Learning Leaders, a New York City-based non-profit that trains parent and community volunteers to provide support in public schools. The final product focuses on P.S. 180, showcasing the work of students, teachers, volunteers and Learning Leaders. 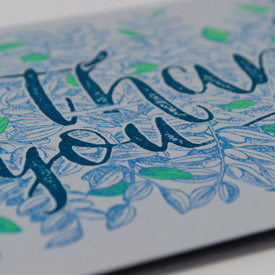 An ongoing series of greeting cards featuring botanical etchings, a dreamy, weathered typeface and just a bit of cheek. 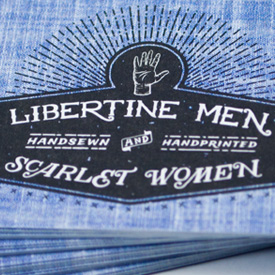 The identity and branding for my printmaking and housewares label Libertine Men and Scarlet Women. 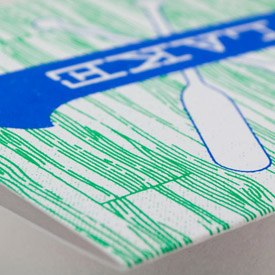 A series of notecards inspired by vintage type and wayfinding signage used in and around America’s lake country in Minnesota and Northern Michigan.

A book trailer for Lightheads, a YA sci-fi novel set in a future where children are schooled to become intergalactic salesmen for Earth’s dying industries.

An edible, cotton candy weight of the typeface Helvetica.

A warm, welcoming and informative web site and identity for Brooklyn’s fastest-growing synagogue. 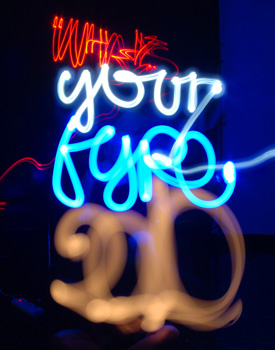 A workshop intended to develop typographic treatments that were physical, expressive and an extension of the typographer’s body.

This tableau was created for William Safire’s column “On Language” from Lego bricks, Play-Doh, rubber snakes, a basketball and construction paper. And robots. Everything is better with robots. 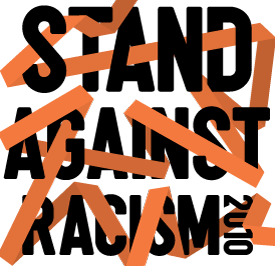 An exhibition (and pop up web site) at the Institute of Texan Cultures that highlights race in America as a socially constructed concept, thereby subverting race and prejudice. 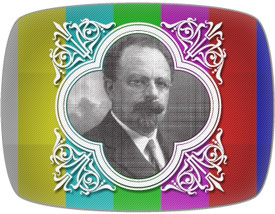 An online compendium of documentary interviews, songs, videos and photographic ephemera from some of the greatest names in Jewish music.

A video supplement to a weekly column in Tablet Magazine in which Marjorie Ingall asked her daughter and friends heady questions about God, the afterlife and the origin of evil. You know, kids stuff.

The online archive of the 2009 MFA Design thesis show at the School of Visual Arts. 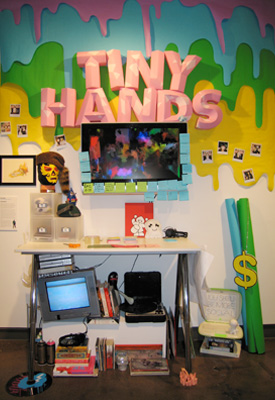 The physical embodiment of our imagination, comprised of all the comics, records, costumes, toys and colors that inform individual creativity. 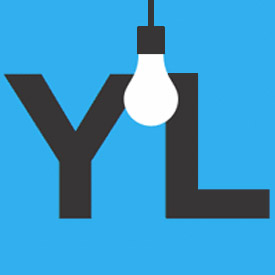 An identity and collateral for a tutoring company focused on improving student writing and crafting the perfect college admission essay.

Pleasing To Your Ears

A semi-monthly podcast of new music that chooses the songs, so you don’t have to.

A workshop inspired by traditional needlecraft and a desire to meld that practice with typography on a grand, public scale.

A video developed with friend and designer Lara McCormick for Artist as Citizen and the NY Times blog Dot Earth.

Titles for the SVA MFA Designer as Entrepreneur video podcasts, this sequence tracks the evolution of a concept, from idea to market.

A semester-long project in the Just Type course at the SVA MFA Designer as Author program, set to the song by Of Montreal.

An online home for the Idelsohn Society for Musical Preservation, an organization that preserves Jewish history through the music we have loved and lost. 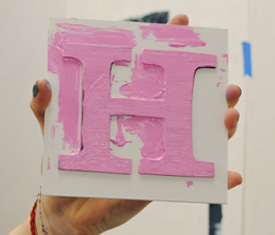 A workshop that deconstructs traditional letterpress to be more collaborative for a large team of typesetters. 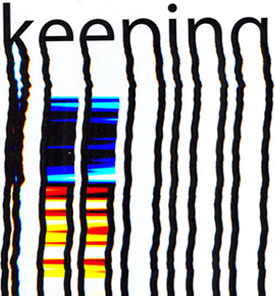 An experiment in transforming a staid, sans serif into something more expressive, organic and singular. 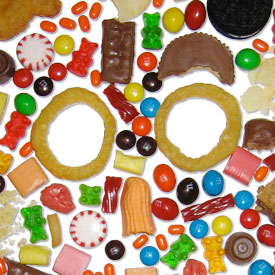 A cautionary poster warning against the negative impact on your health resulting from a diet composed of processed and sugary food. 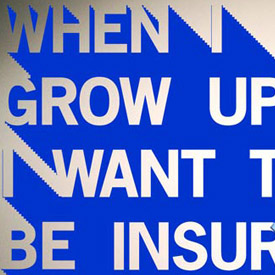 Commissioned by my alma mater, Southwestern University, this pair of posters advertised a career fair for graduating seniors. Liberal Arts degree? It’s a jungle out there.

Proudly pixelated in Brooklyn, NY | info@fluxandrender.com | © 2009 - 2020 Steven Smith. All rights reserved. No part of this site may be reproduced without permission.